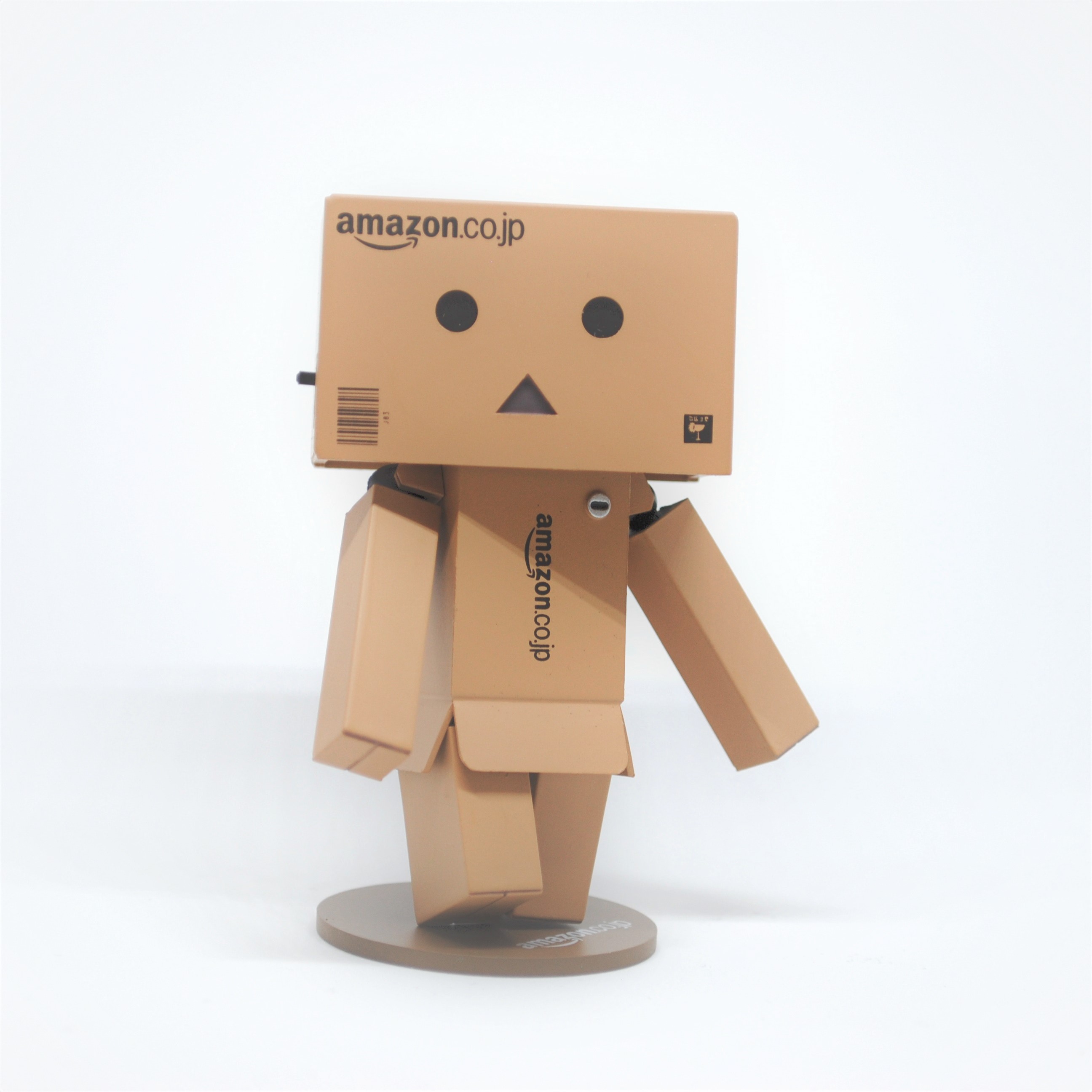 When my friend first moved to Italy, she was eager to learn the language and would dive right in to efforts at idiomatic expressions. As a woman studying alongside seminarians – an “outsider” with some “insider” knowledge – she was in a unique position to understand some of the difficulties at the institutional level.

One day, she had the opportunity to speak with an older staff member at the seminary, to whom she tried to explain the benefits of changing things up a bit. They needed to “think in new ways,” to “think outside the box!” she insisted, as his eyes widened in surprised. The priest nodded, but did not have a response.

My friend went away thinking that her “shake-up” had been successful… only to learn that what she had actually said, in Italian, was that they needed to “bust some —–“ – a phrase usually limited to the men’s locker rooms.

A practical win, albeit a grammatical loss.

While my friend’s early efforts at Italian might not have always been a grammatical success, her own willingness to try new phrases led her more quickly towards fluency. She was willing to be just a little bit crazy in her attempts, which led to more failures – and more successes.

Have you ever found yourself stuck in the same way of thinking? Maybe someone has told you that you need to “think outside the box!” – but you can’t see how that is going to help your current, inside the box, problem?

In their book, Designing Your Life, Bill Burnett and Dave Evans explain how thinking outside the box, being willing to be just a little bit crazy, can help us more in the long run.

They write, “If we can get out into the wild idea space, then we know we’ve overcome premature judgement. The crazy ideas may not be the ones we pick (and rarely are, actually), but often after having the crazy ideas, we have moved to a new creative space, and we can see new and innovative possibilities that can work.”

The pre-frontal cortex of our brain is wired to find problems, to judge our ideas and put a stop to us doing anything foolish in public – which is, of course, very helpful in most of life. But when we are trying to think creatively, we want to think past judgment, at first.

It’s not necessarily the crazy ideas themselves that we want – it’s that actually moving into outside-the-box territory can open up new possibilities that were previously closed off by mental safeguards.

When your problem is inside the box, when you’ve been doing things the same old way and it just isn’t working, it’s time to step outside the thought-limitations that have been set and into the “wild idea space.”

Will every wild idea be a win? No way. But allowing ourselves to have some crazy ideas at all pushes us past our same-old ways and into new territory where, yes, there are more failures – but there are also more successes.

How can you abandon the box in your thinking?