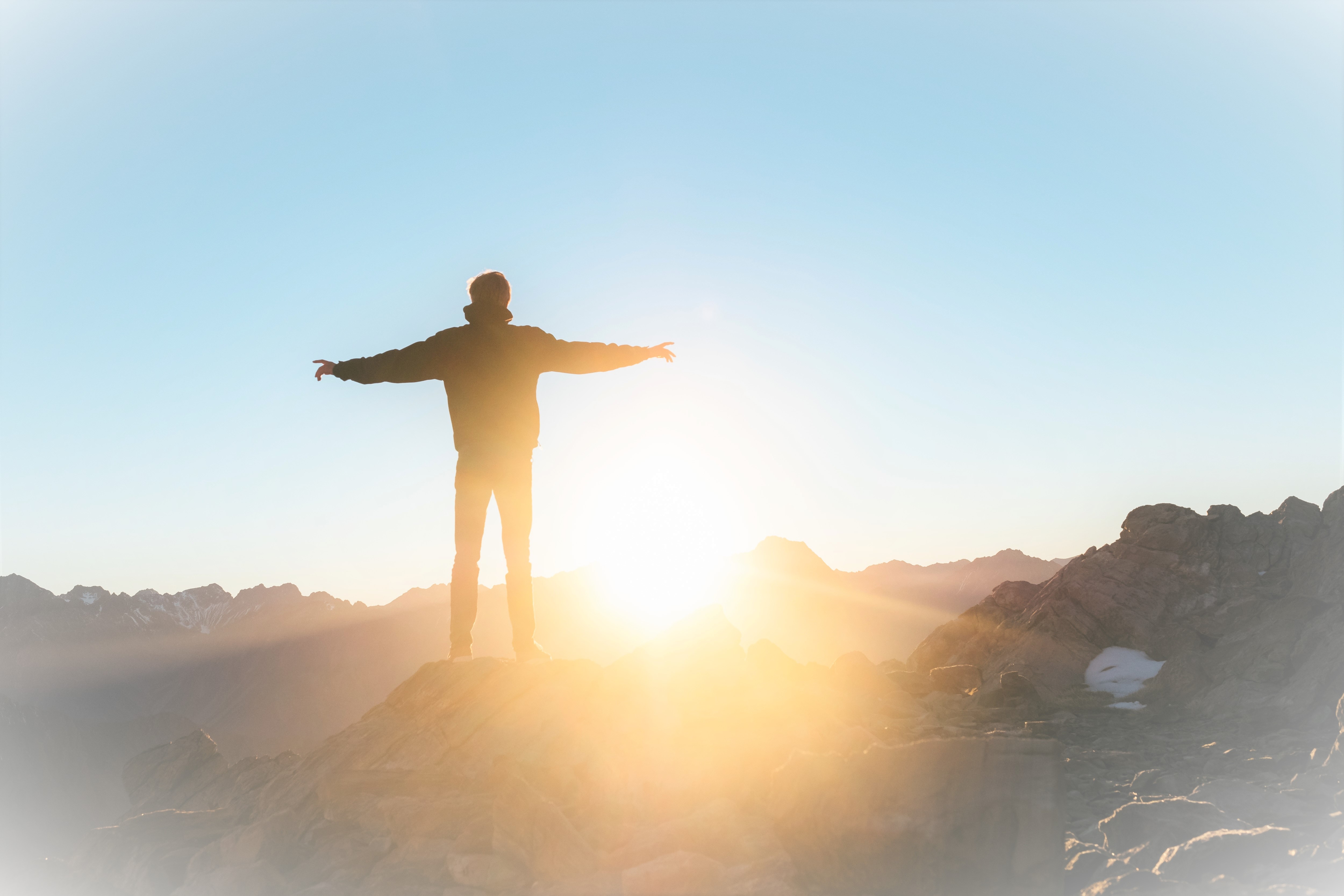 Have you ever had a difficult decision to make, and found yourself praying, “Lord, you decide. Just tell me, and I’ll do it!”?  I know I have.

In his podcast on “Four helpful rules for discernment,” Fr. Mike Schmitz points out that sometimes (not every time, but sometimes,) we ask God what His Will is, for the simple reason that we don’t want to make the decision.

It might seem really godly of us to do whatever the Father wills – but sometimes it’s an excuse for us not taking responsibility for our own choices.

As I was pondering the situations in which I’ve done this, I realized that this may be a temptation especially for those of us who tend to be maximizers.

(I remember being about 8 years old and needing to buy pens for the new school year. I checked 5 different store fliers to compare prices and realized I could save 10 cents if only we drove across town to get the better deal.)

This can be really helpful when you need a new computer and want to make sure you get a good model. But it can also be paralyzing – especially so in our spiritual lives.

Because maximizing, in discernment, means feeling like we can’t make a decision until we have done all the research, considered every angle, compared and contrasted every option. But by nature of being human, we don’t have access to all the information. We are limited by time, and space, and not being able to read other people’s minds. Or even being unclear about our own deepest desires.

And the difficulty arises because we know God has access to all the information! So for a maximizer, it’s clear that God could make the best decision in our situation because he understands every aspect of it better than we do.

It’s like asking your tech-savvy friend to pick out the best laptop for you to buy, because you know even if you looked at the specs for all the models and compared RAM and GB, you still wouldn’t understand it all the way your genius friend does. So it’s easier just to have him tell you what to do.

So should we not pray about our discernment at all? Hardly. We know that God invites us to pray about all our decisions. Sometimes in and through that prayer, we learn more: more about ourselves, or the situation, or even more of a new perspective on how someone else might be feeling. But sometimes, in prayer, we don’t hear much ‘information’ – we just have God being present to us (whether we ‘feel’ it or not.)

Those of us who struggle with maximizing have to be careful not to ‘use’ our prayer time just to get more information from God about what we should do. Does he want to hear about our problems? Of course! All of them. But if we aren’t hearing anything new, it doesn’t mean we should quit talking with him, or tell him to just make the decision for us.

We’re called to simply do our best with what we have.

Have you ever thought about wanting God to make the decision for you?