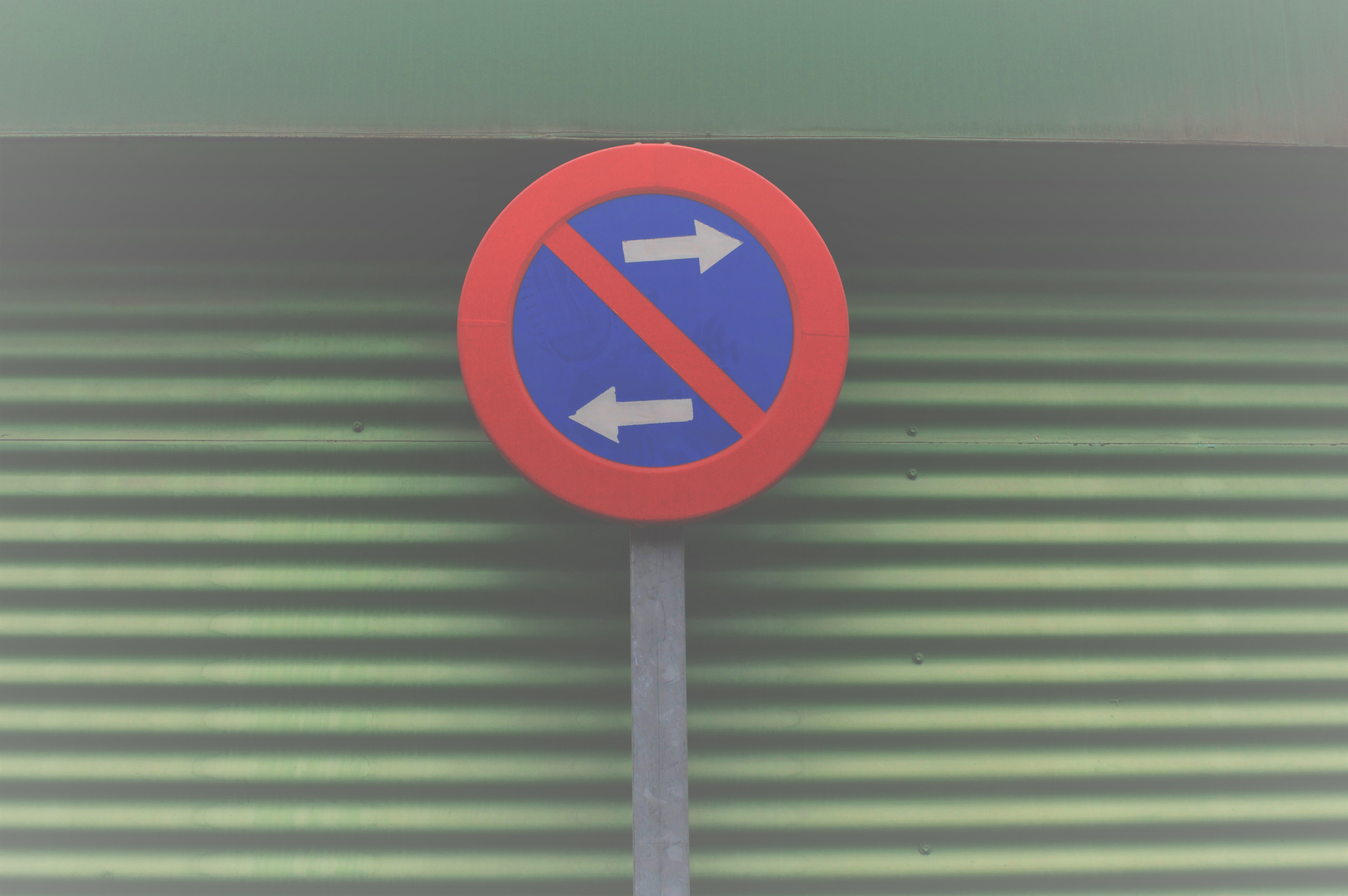 Do you have trouble saying “no” to things? Me too. My natural tendency is to feel like I don’t want to disappoint anyone, so when I would say “no” to a request, I would always end up feeling guilty and yet relieved at the same time. This lasted for years.

I remember the first time I really said a firm “no” to helping someone, and felt free because of it: I was in my mid 20s!

As a graduate student, my study load was quite heavy. A fellow student asked if I could read over his paper to edit it and give feedback. Without thinking I said, “I’m sorry, I don’t have time for that.” It just popped out of my mouth—I was shocked that I had said no so easily.

Later, I marveled at the freedom I had found in saying “no” – but what I realized was that I could say “no” easily, because I had already said “yes.”

I had already said “yes” to helping that student, giving a good amount of my time to explaining the material, going over notes, and sharing further reading.

But even more importantly, I had already said “yes” to several other things in my life: a commitment to my studies in pursuit of a further degree; to spending time with people I cared about; to a prayer life; to volunteering.

If I had said “yes” to giving even more time to my fellow student, that “yes” would actually have been a “no” to the things I had already chosen in my life.

Honestly, in that moment, saying “no” was freeing! I didn’t feel bad or somehow responsible for disappointing him. I felt positively relieved to have drawn a good, firm, kind boundary around my previous yes to graduate work and other life commitments. I felt at peace, knowing that I wasn’t trying to doing everything or be everything to everyone.

Sometimes as Christians it seems like we face the temptation to feel guilty if we aren’t being “as generous as possible” or “as–insert-virtuous-as possible”. But we often fail to realize that God doesn’t usually ask us to abandon our previous commitments and responsibilities in favor of more immediate or seemingly needy ones.

As we move through life, we say yes to various commitments: commitments to people, to activities, to organisations. Sometimes those are transitory, like studying for a degree, and sometimes they are permanent, like getting married. Whatever the situation, each “yes” means a willingness to say “no” to other things – even good things! – that may come our way.

Of course, sometimes the difficulty is that we haven’t been clear on our “yes” – sure, we know we’re married, or that we’re committed to our jobs, but we haven’t really considered what that means or how it fits along the scales of priority in our lives.

Being clear on the “yes” gives us the ability to say “no” with ease and freedom.

What are you clearly saying “yes” to? What does that mean for your ability to say “no”?