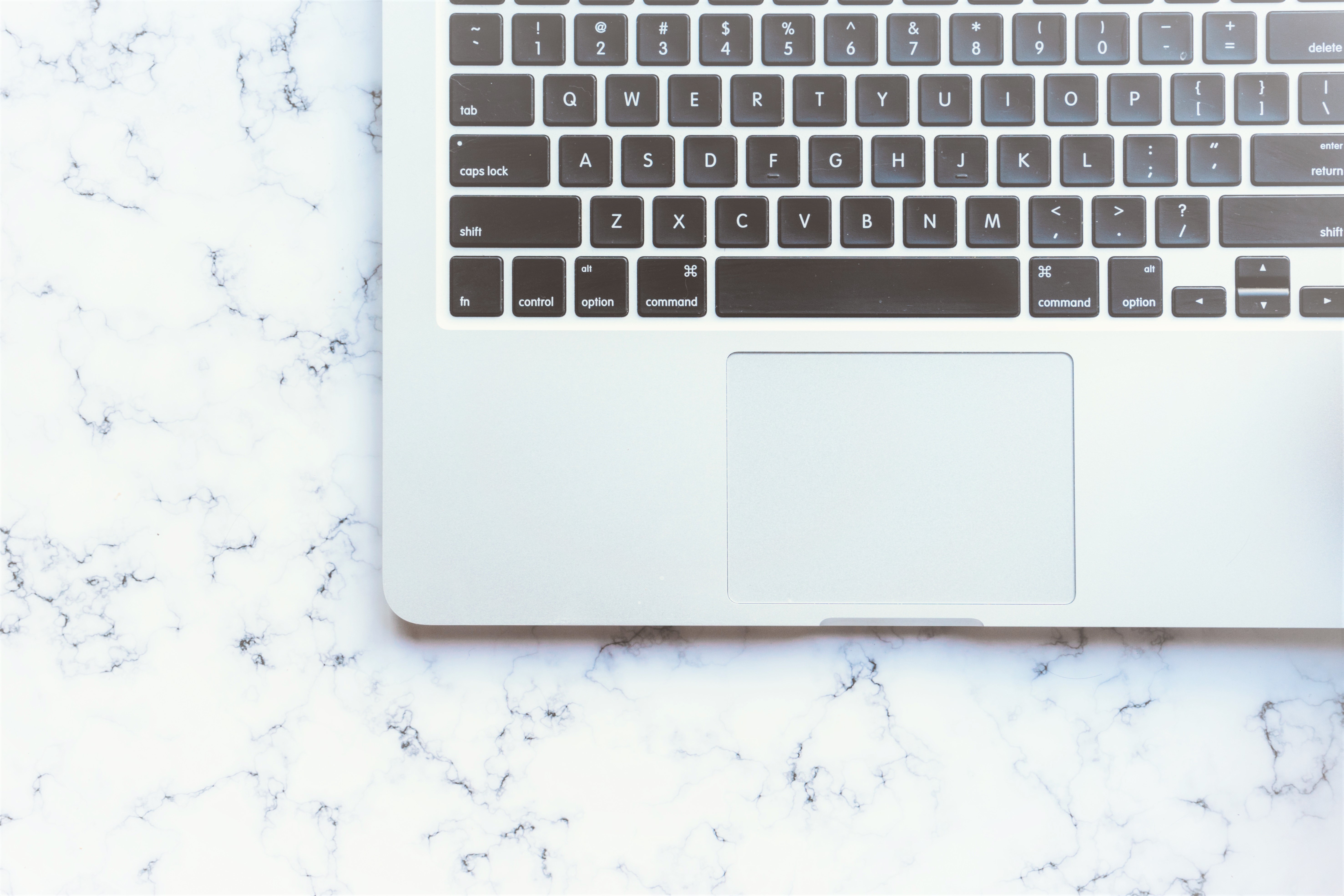 Did your school lunch consist of healthy snacks – apple slices with peanut butter and home-made granola bars? Or were your parents “cool” enough to send you with pre-packaged Cheetos and Skittles? (Or the holy grail of packed lunch, Lunchables?)

I got pretty lucky for the most part – including a year of sugar cereal packed in a plastic container when I refused to eat sandwiches “with birdseed on the crust” as I called it. I was definitely cafeteria queen that year.

That year, I did not participate in the complicated snack bartering process taking place every day over the laminated tables. But the birdseed years? Yeah, those were the years when I desperately hoped to get lucky and emerge from the elementary school market openly gloating over a bag of Cool Ranch Doritos snagged in place of generic pretzel sticks. On those occasions, the “no take-backs!” rule was shouted as soon as the prepackaged goodness hit my hot little fingers.

You made a mistake? You don’t even like pretzels? Too bad! No take-backs! Better luck next time.

Sometimes I find my email making the same claim. Didn’t mean to hit send? Wrong recipient? Reply instead of Forward? Too bad! No take-backs! Better luck next time.

It’s not so bad when it’s a simple mistake, like sending the wrong information, or even slightly more egregious, like cc-ing instead of bcc-ing a list of VIPs.

But the angry email? That’s the one that stinks.

Almost all of us have, at some point, been upset enough at someone to sit down to write them an email/ facebook comment/ text message to tell them all about what a jerk they are.

But the problem is that those forms of communication leave our fingers so quickly we don’t have time to really consider our words.

When I was a child, I read a book in which the main character writes an angry letter to someone who has wronged him. He goes so far as to put it in an envelope, seal and address it, and even put a stamp on it. Then he puts it in his desk drawer. He feels better just for getting it out of his system and so has no intention of mailing it. But someone comes along and finds a stamped addressed envelope, and assumes she is doing him a good turn by mailing it…

I actually can’t remember what happens after that.  But the point is, that brief scene made a deep impression on me. It was in writing out his frustration, acting as if he would send it out, that the character dealt with his anger.

This sounded like a good idea to me, so I began to try it – writing angry, frustrated, or sad letters to those whom (I perceived) had wronged me. (But I never put a full address or stamp on the envelope, for fear of the character’s catastrophe happening to me!) It was definitely cathartic.

But now in a technological world that sends out our words at the touch of a button, this practice has led me to the 24 Hour Rule. It’s not original to me, but it’s something I have found to be immensely helpful.

The idea is simple: if my words are emotionally charged (especially with anger), I write them out as if I were going to send them, and then let them sit in the proverbial desk drawer. They have to sit for at least 24 hours.

In practice, this usually means that I open a word document – a draft email or text is too easy to accidentally send! – or even use a good old fashioned pen and paper. It’s no holds barred: anything that needs to come out in the moment, comes out. No mental editing necessary.

The benefit is that word documents (unlike google docs) can be permanently deleted. An actual letter can be destroyed. If I realize that my words are unkind or unnecessary or unhelpful, I can get rid of them.

Words that aren’t sent don’t need to be taken back.

If I still feel angry, upset, or frustrated after 24 hours, I can begin to think about editing my words in a way that they can be shared: but by then I have a clearer head and a calmer soul (albeit, without the Cool Ranch Doritos.)

Do you practice the 24 Hour Rule?

Find out more or adjust your settings.