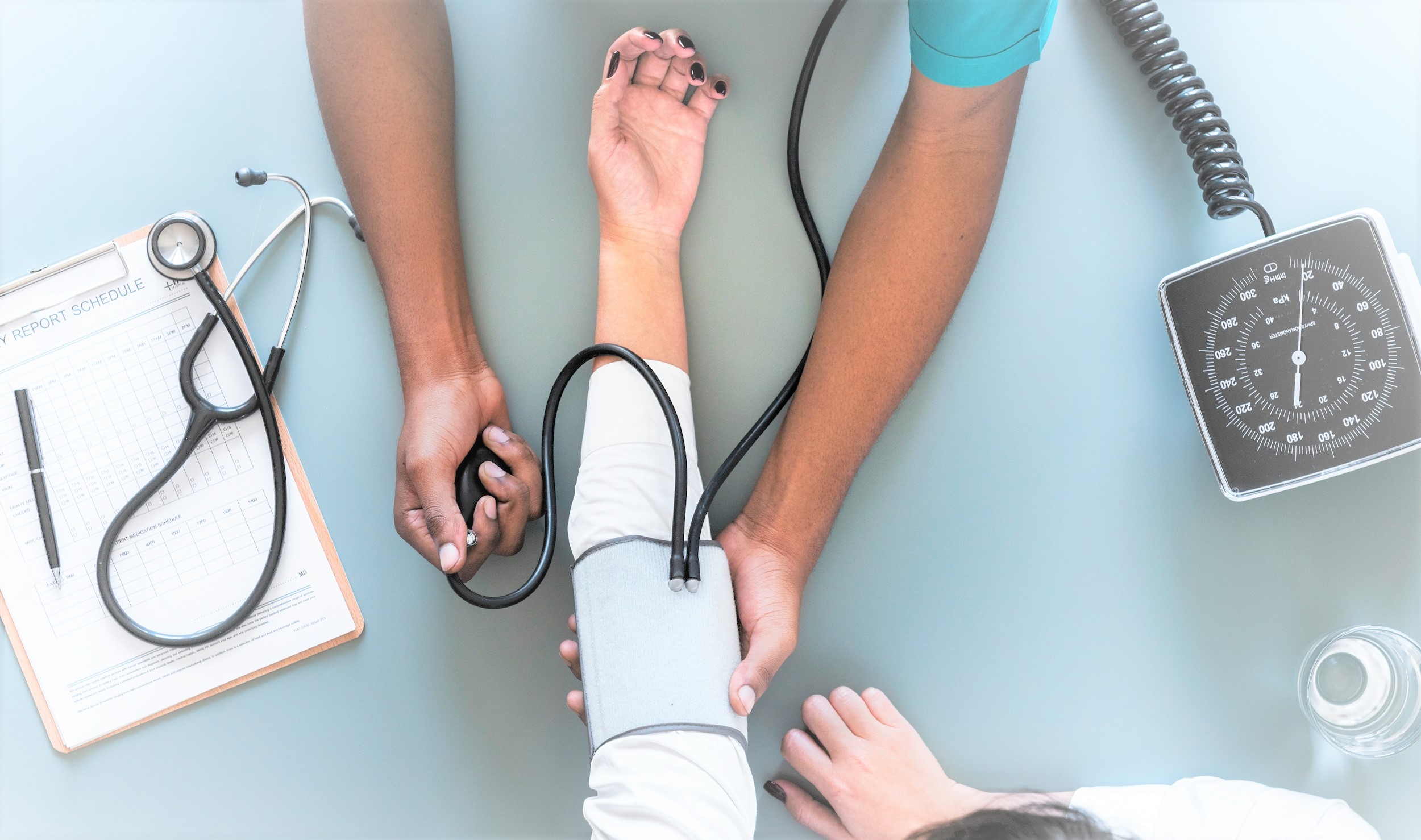 Has this ever happened to you? You have a big project coming up, and you’re nervous, even if there isn’t much, logically, to be nervous about. You’ve planned well, you’ve done your homework, and you’ve prepared for the unexpected as best you can. And yet, you have a stomach-ache. Or a head-ache. Or you can’t sleep the night before.

No matter how much you know, logically, in your mind, that you shouldn’t feel nervous, your body will not seem to listen.

It’s funny isn’t, it? That connection between our minds and bodies is strong, and no amount of logical lecturing can seem to influence it.

Our bodies are actually wonderfully helpful when it comes to discernment: they’re sending us signals that our minds might insist aren’t “logical.” If we can learn to start paying attention to those signals, we can learn an awful lot about ourselves.

This can be challenging, because so often we want to only use our rational minds when we make a decision. That’s why we make pro and con lists. But discernment is so much more than. It involves all of us, body and soul, the physical and spiritual aspects of ourselves.

Maybe you’ve felt tired all day, and it doesn’t make any sense, since you are in good health and have gotten plenty of sleep. Have you ever tried to trace the tiredness and figure out when it started? I find that if I’ve said yes to a project I don’t really want to do, I end up feeling tired. It’s an immediate sign to me that I probably shouldn’t have taken it on!

Or perhaps you find yourself with lots of energy, despite not getting enough sleep. Are you free of a commitment that’s been weighing on you? Have you taken on something that is particularly exciting or life-giving? Maybe you’ve had a success in your work or personal life, and it’s given you a real boost.

Even our vocabulary points to this mind-body connection. If something has been “weighing on us”, we don’t mean that we’ve literally been carrying something around – we mean that the psychological or spiritual “weight” of something has a real effect. Similarly, if we engage in a “life-giving” activity, or say something has given us “a boost,” we mean that it gives us more energy, makes us feel more alive, even if we haven’t been eating protein or exercising.

When we notice what’s happening with our bodies, it’s easier to discern whether or not something is a good idea.

If you’re trying to discern several (good!) options, notice your physical response. Bring that option to your mind, consider it, and see how you feel, in your body. Do you seem lighter? Or do feel weighed down by that possibility? Do you have energy when you think of it? Or does thinking about it want to make you take a nap?

If you visualize that possibility happening (think of yourself in that new workplace, or living in that new city, for example), does that visualization look like a sunny day or a cloudy one? Does it make you want to get up and do things, or crawl under the covers?

It may sound a bit silly, or what my friends call “woo-y”, but we can’t discount the connection between our bodies and souls. It’s a powerful thing. If we want to discern well, we’ll recognize the value of the hints our bodies are trying to give us.

Have you ever thought of how your body might be helping you discern?