I recently had a reader write in with this question:

I can have a peace of mind at home, I pray a lot, I even have a prayer desk beside my bed, but my bedroom is a total mess. Is this normal? I am trying to fix it … Can you give me any tips or advice?

Here was my response:

If you’ve found a way to manage most of your spaces, but you’ve got one room that is always a mess, you’ve got to figure out why it is, despite your attempts to fix it.

Here are 7 common reasons that might help you figure out why your room is always a mess, no matter how hard you try to keep it clean.

END_OF_DOCUMENT_TOKEN_TO_BE_REPLACED

Have you ever felt dissatisfied with a space in your home, but aren’t quite sure why? You’d like to re-do it, but don’t know where to begin, because it isn’t clear exactly what’s wrong: is it the layout? The wall colors? The decorations? Whatever it is, it just isn’t working for you.

Before spending a load of money experimenting with throw pillows and new art, let alone expensive furniture or wall removal, there’s one essential design question to ask yourself.

What is the purpose of this space?

If you don’t know what you want the space to do for you, it’s hard to know how to make it work.

END_OF_DOCUMENT_TOKEN_TO_BE_REPLACED

Guilt can be useful when it alerts us to the fact that we have done something wrong: we want a child to feel guilty when he has punched his brother, for example. But people-pleasers struggle with a kind of false guilt that can accompany every instance of saying “no” – even when saying no is the right thing to do.

The difficulty is knowing when saying no is the right thing to do: especially when we are saying no to good things.

END_OF_DOCUMENT_TOKEN_TO_BE_REPLACED

Because it’s a new calendar year, everyone’s talking about New Year’s resolutions. But how can you make a new, forward-looking resolution if you aren’t sure where you are starting from?

But what about our personal lives? Do we ever stop to consider how and why we are doing things the we do? From our daily habits, to family living, to hobbies and skills, we can learn a lot from taking time to reflect back on what is and isn’t working, and why.

Good resolutions start with good reviews. Have you paused to take a good look at 2018?

END_OF_DOCUMENT_TOKEN_TO_BE_REPLACED 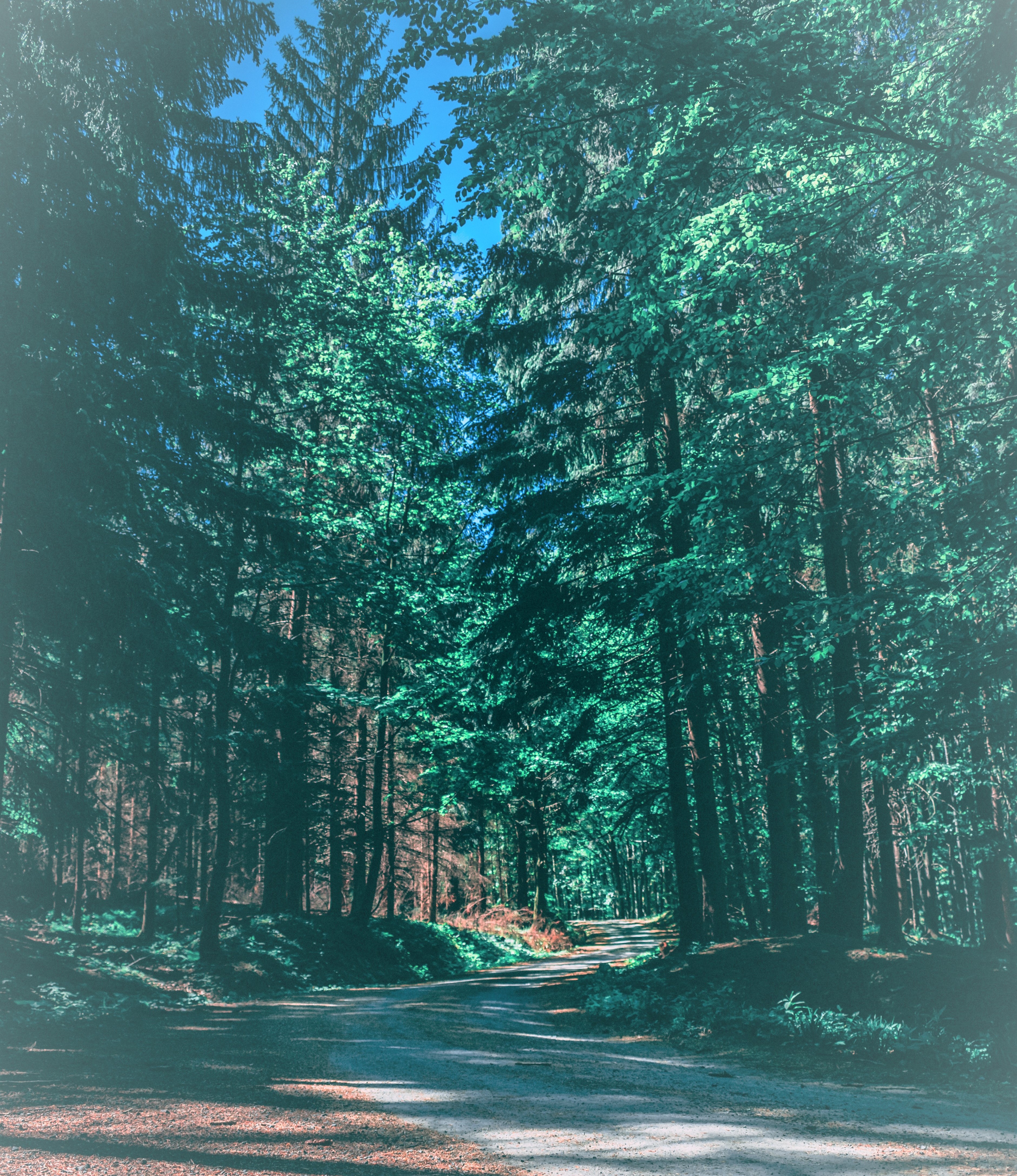 News is out that Amazon will be making a new Lord of the Rings series, and everyone I know is excited. But back when Peter Jackson’s adaptation wasn’t so old itself, I found myself in an interesting discussion about every girl’s heart-throb, the King. Was Aragorn really the way Vigo Mortensen had portrayed him? Was he really that wishy-washy?

One man in the book group (where this conversation took place) insisted that the movie portrayal was a disservice to the character. The cinematic Aragorn just couldn’t make up his mind whether he wanted to live as the king or not. But the real Aragorn – of Tolkien’s imagination – was courageous.

It wasn’t that Aragorn lacked the strength to make a decision, insisted my friend. It was just that future King wasn’t sure what was right. Once he did know, he could, and did, act accordingly.

This is a careful distinction, and one which authors Chip and Dan Heath consider in their book, Switch: How to Change Things When Change is Hard. (Well, they don’t talk about Aragorn specifically…) END_OF_DOCUMENT_TOKEN_TO_BE_REPLACED