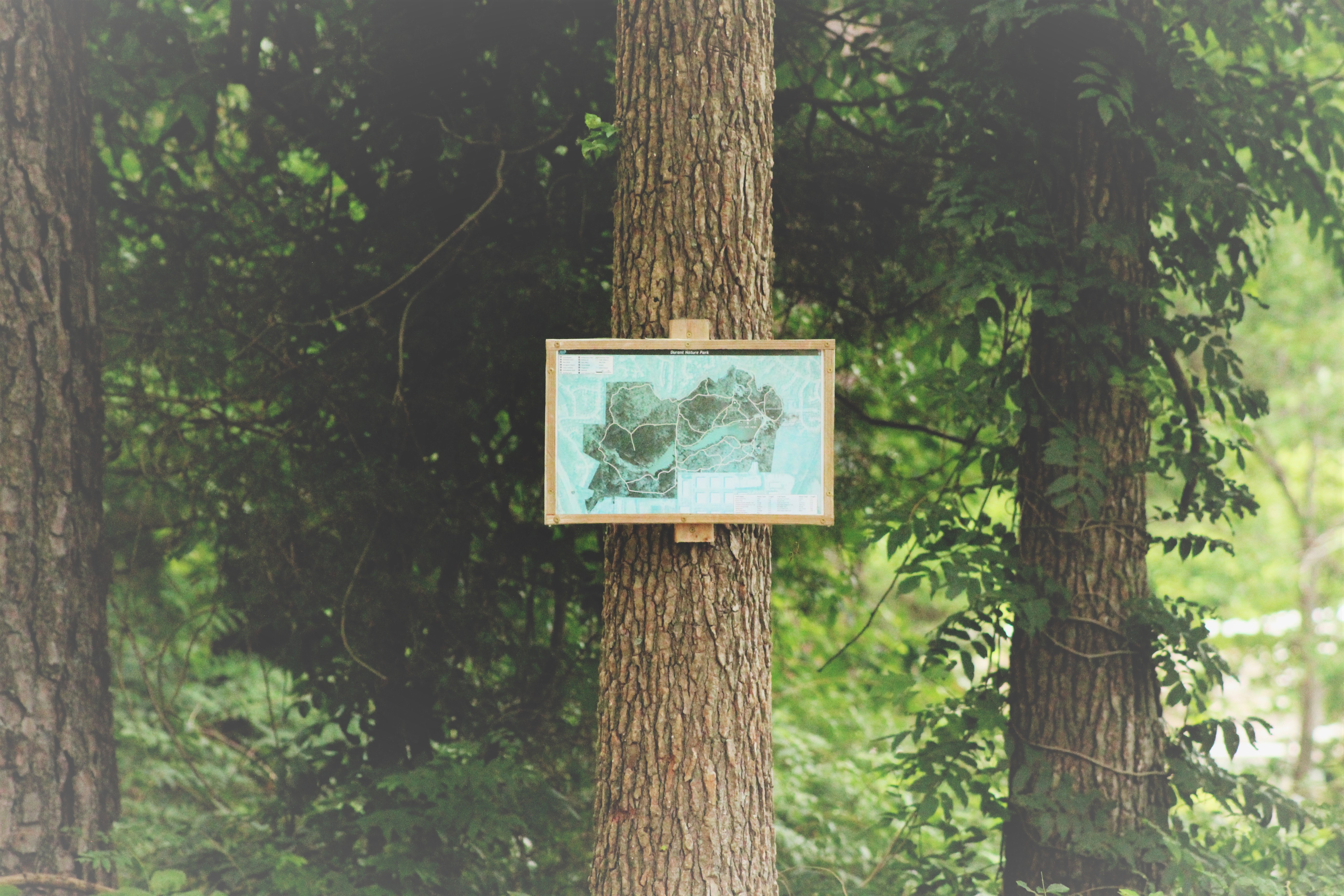 Have you ever been lost in an unfamiliar place, maybe a new city or a national park, and realize that you have no idea where you are? You know exactly where you want to go – where you wish you were – but the problem is that you can’t begin to get there because you don’t know where you are right now?

And then you stumble upon a map, and it goes one of two ways: either you are really frustrated, because the map doesn’t tell you where you are, and you still can’t work it out! or, there is one of those wonderful “you are here” stickers, which makes all the difference. Now you can actually figure out how to get where you are going.

Life is pretty similar. Many times, we have a pretty good idea of where we wish we were. We know where we want to go. But we can’t get there, because we don’t know – or perhaps we aren’t honest – about where we are right now.

Maybe we think we “don’t have what it takes” to start a new project, when in fact, we do have enough of whatever it is to at least begin. Or, maybe we overestimate our abilities and fail to realize that we need to return to being a “student” for a while. Maybe we’re so busy worrying over “lost time” in the past that we can’t see that we’re wasting time in the present. Perhaps we’re too focused on what might be in the future – so we don’t realize what is, right now.

Even if where we want to go is a bit vague, it still entails movement. Any discernment about changes in our lives, whether big or small, has to start in the present.

We can’t be somewhere we aren’t. Right now, that is.

We can move in a new direction, so that someday, there will be here. But that movement begins here.

The process of discernment can only really begin once we have acknowledged the truth about where we are in our lives at present.

It sounds so obvious, doesn’t it? Discernment starts where we are. You can’t be where you aren’t. But too often we enter into a process of discernment without really understanding where we’re starting from. We focus on the past, on all the mistakes we made then, or we focus on the future and all the things we will achieve then – but we forget the now that we live in.

Once we’ve accepted the help of the “you are here” sticker, we can start to plan our paths towards where we would like to be.

So, where are you, now? Where do you want to go? What stands between here and there?